Is Wearing A Pair Of Glasses Just For A Job Interview Something I Should Do? 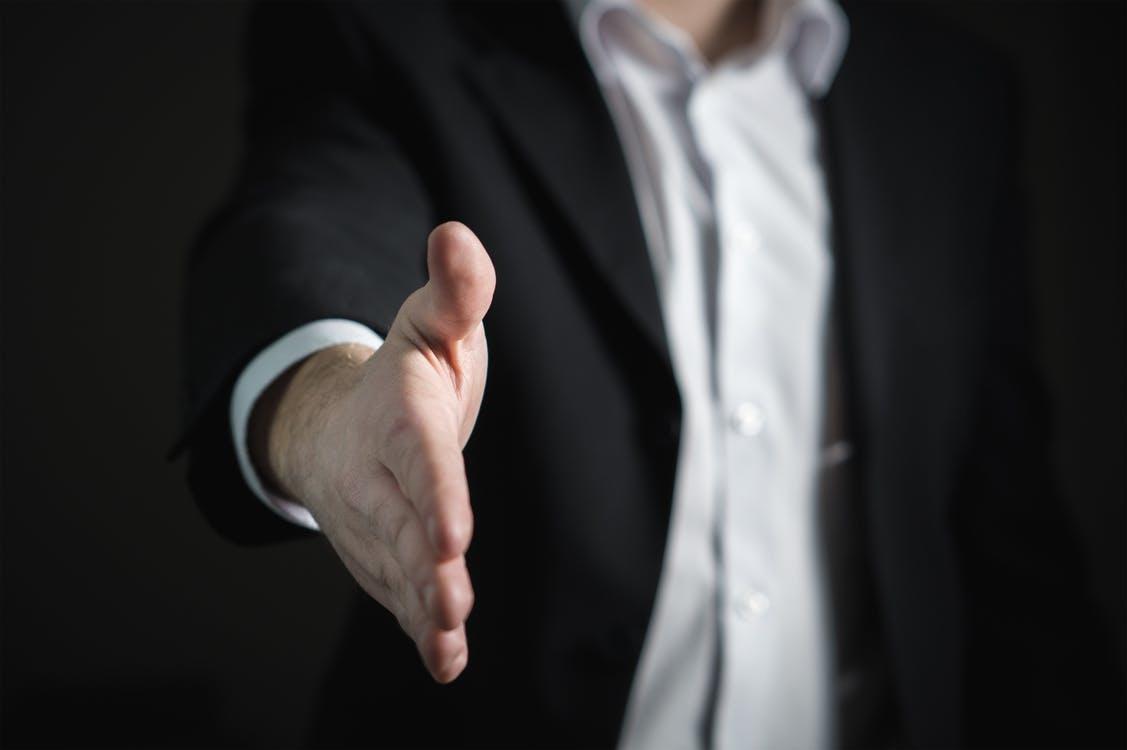 Is Wearing a Pair of Glasses Just for a Job Interview Something I Should Do?

So, you don’t normally wear glasses but somebody suggested that as an attempt to look ‘smart’ you should don a pair of glasses.

At first glance, it seems a little bit silly. But how different is it to any other interview technique we use, many of which are attempts to cover up other self-identified flaws?

Wearing a Suit to Your Interview?

The morning of your interview, you put on a suit, perhaps wrestle with the unidentifiable knot you finally create to make the tie stay around your neck and generally look a lot more like a real person than normal.

The suit is your own personal barrier between the interviewer and your usual tracksuit bottom and glass of wine routine. Is this any more absurd than wearing a pair of glasses?

The Rain in Spain Falls Mainly on the Plain What’s that voice you just put on?

Why do we feel that during interviews we need to pretend we speak the Queen’s English to convey the fact that we are indeed an evolved human being?

Perhaps you should draw attention to your opposable thumbs too for extra credit. You’re well-spoken and eloquent during the interview, simply to convey a sense of intelligence. Or maybe they were convinced after the opposable thumbs?

The job you had six years ago that after ‘the carrot incident’ it was suggested you leave is probably on your CV as ‘not challenging enough’.

We all like to present an idealised version of our past to hide past failures from future employers for obvious reasons, but is this less or more acceptable than wearing glasses you don’t need?

What Interests do You Pretend to Have?

We’ve all heard it somewhere that if given the opportunity you should mention to the interviewer your hobbies. But bringing up ‘mowing down zombies on COD’ isn’t projecting the right image and instead, a disproportionate number of interviewees have a sudden interest in reading and cooking.

Call of Duty and ordering atrocious volumes of pizza in your lounge pants is simply not a good answer if you want responsibility for more than the stationary cupboard. Many of the above are bog standard interview techniques and are much more illusory than a simple pair of glasses. Did you mention your opposable thumbs?