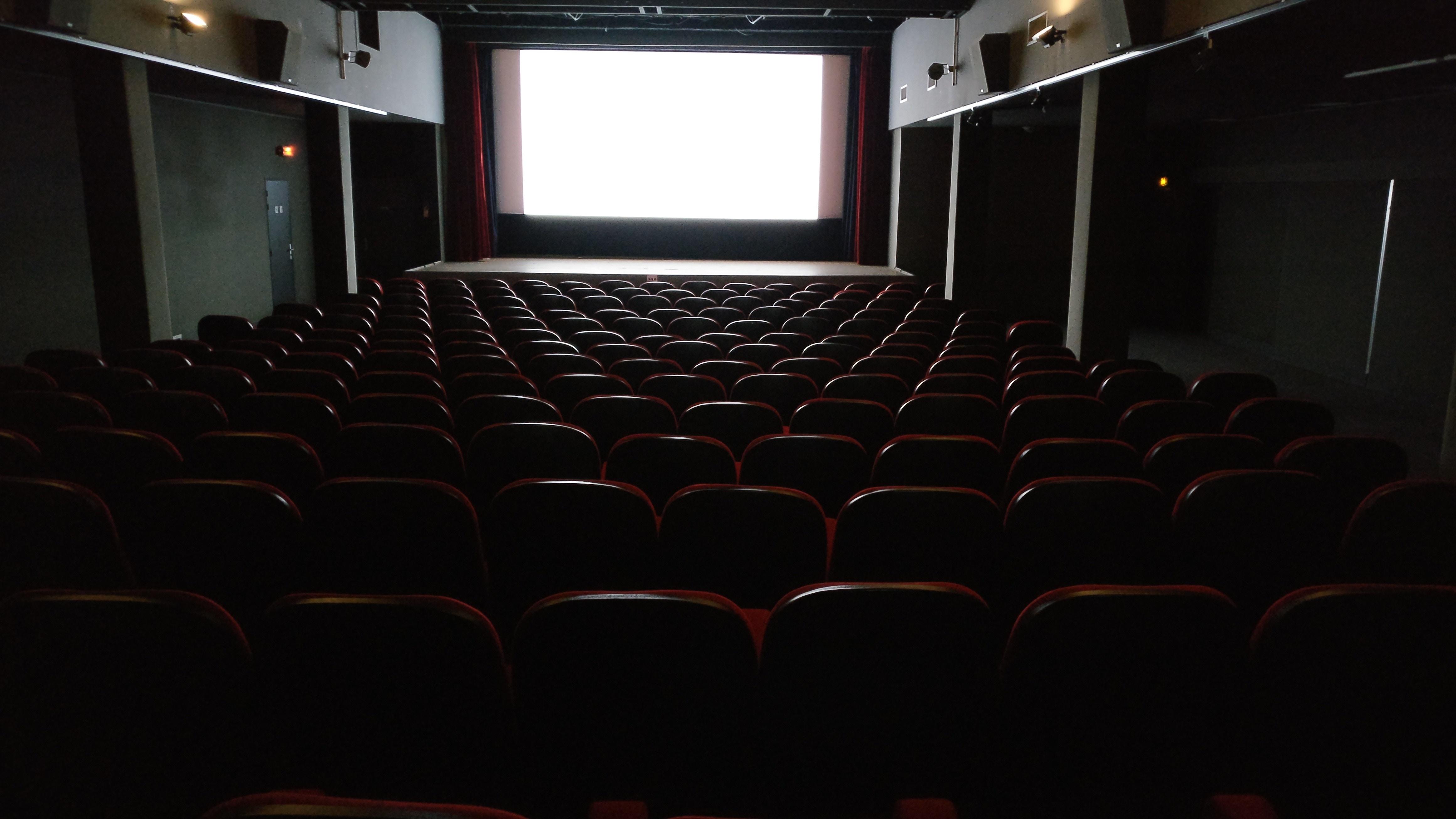 Through our partners at www.prescription3d.org, we are now able to solve a problem that has existed for spectacle wearers ever since 3D technology came on the scene.

Because 3-Dimensional viewing only works to this point by wearing special 3D glasses, those of us who already wear glasses have had to miss out on the full experience. We’re not saying that it’s been impossible, far from it.

However, it has been uncomfortable at best having to wear 3D glasses over prescription glasses to experience the full 3D spectacular. This particular problem, though, has now been solved.

We can now produce prescription lenses that can be worn for general outdoor activities such as walking, driving and playing golf but that also allow you to go to the movies and watch passive 3-dimensional technology without the need for any additional ‘extra’ eyewear.

Furthermore, if you have an “Active 3D” TV (the sort where your glasses require batteries), we can now even convert those to your very own prescription! Visit www.prescription3d.org for more information.

A Bit About 3D

3D imaging, or more generally referred to as stereoscopic 3D, describes the procedure of making or improving the illusion of depth of an offered photo by providing the audience with two slight variations of delivered images to each eye.

As there is a small proximity between the pupils of the wearer, they view a slightly little different aspect of the offered graphics. The illusion of deepness is obtained when these images are scrambled in the brains of the audience.

Nowadays, stereoscopic 3D is generally used in paintings, motion pictures, as well as TVs. Raw stereoscopic 3D images will not offer the illusion of depth when watched straight by the eyes. It needs intervention either on the picture or the watcher’s eyes, which is where glasses come in.

Let us consider some of the 3D audiences modern technologies, which aids to perceive the impression of depth in stereoscopic 3D media.

This technology generally consists of fluid crystal shutter glasses, also referred to as active shutter glasses. They require some source of electrical power to work as they function by swiftly offering the stereoscopic 3D image intended for the right eye whilst at the very same time blocking the left eye view and vice versa to augment the illusion of deepness.

This active 3D viewing modern technology is available on Liquid Crystal Display TVs as well as Plasma TVs along with CRT TV and other types of video display screens. The major advantage of this technology is that fluid crystal shutter glasses are neutral with colour, which allows 3D viewing of the stereoscopic 3D media in full-colour range.

Along with this, they likewise eliminate 3D crosstalk or interference. We have developed a process by which we can add a layer to the back of the lenses to enable you to view without the need for your prescription spectacles.

In order to develop the illusion of depth on linearly polarised glasses, “stereoscopic 3D photos” are projected, overlaying onto the exact same display with straight angle polarising filters.

On the other hand, to provide the stereoscopic 3D media on the round polarized glasses, the “3D graphics” are predicted overlaying into the display with clockwise or anti-clockwise polarising filters. A few of the perks of this innovation are listed below:

1. 3D displays that use passive technology are more economical to run.

2. They are very light in weight.

5. Does not induce eye strains.

7. Have a broad viewing angle compared to active 3D spectacles.

8. Can now be made to your prescription using everyday normal glasses frames with the added bonus of being great for general use including driving.

3D is starting to gain popularity. The leisure industry is starting to utilise this technology to provide the audience with one of the most exciting visual exposures we’ve experienced to date.

Don’t miss out because you wear prescription glasses. Grab yourself a pair of our amazing prescription 3D glasses today!